Immersion is making it easier than ever for advertisers to incorporate haptic effects into mobile advertisements on Android devices. Our Haptic Ad Service is the first, all-in-one solution offering advertisers the ability to add touch effects to HTML mobile video ads.

Requires a Chrome browser on an Android mobile device.

Adding touch effects to content makes mobile advertisements more engaging and provides immersive brand experiences that increase awareness and purchase intent. And we have the stats to prove it!

We partnered with Teads to develop an A/B trial conducted by Research Now®. The study revealed overwhelming results: 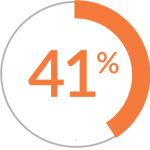 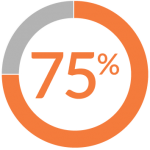 75% increase in ad awareness for video ads with haptics.[/bs_col][bs_col class=”col-sm-3″] 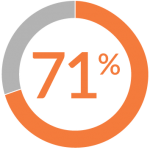 71% of users in the study agreed that haptics made the ad more interesting.[/bs_col][bs_col class=”col-sm-3″]

72% wanted to feel haptics in other mobile video ads.[/bs_col][/bs_row]

This past year has been a big one for Immersion and haptic mobile ads. Our campaign with Peugeot was named a finalist in the 2016 Online Marketing Media and Advertising Awards, and our work with Stoli Vodka was named one of AdWeek’s Mobile Media Plan of the Year.