Back in 1993, when personal computing was still new, we envisioned taking it one step further. Our deep research into the then-experimental field of sensory technology began to change the way people interacted with their devices. The resulting touch feedback technology, or “haptic technology,” soon delighted consumers everywhere. People embraced the power of touch in their gaming consoles, automobiles, and smartphones. In fact, our technology is now in over 3 billion devices worldwide.

Invest in the Future of Touch

In addition to device makers and developers, haptics offer rewarding value for shareholders as the technology expands into new territory. Immersion’s vast portfolio of innovations and our roster of clients in a wide spectrum of industries positions us perfectly to be a key player in the digital world’s sensory-rich future.

Work with great people and make a true difference. If you live to create memorable experiences that amaze, surprise, and delight, we need you. Your vision, passion, and collaboration can bring the magic of haptics to even more of the digital world. Fresh fruit, stocked break rooms, an onsite gym, and yoga classes are just a few of the ways we’ll show our appreciation, along with comprehensive health coverage, stock options, and 401k matching.

Haptic technology is revolutionizing human-machine interfaces, making it more natural, emotional, and familiar. As the power of touch makes a profound impact on consumers and the industry, we, as the haptic leader, continue to make news of our own.

Our company is built on the pioneering spirit.  Our leaders embrace this spirit and understand that expertise, passion, and strategy will lead us to success. They know haptics is a fast-changing field, where potential is everywhere, and the opportunity is ahead of us.

Have Questions? Let Us Know! 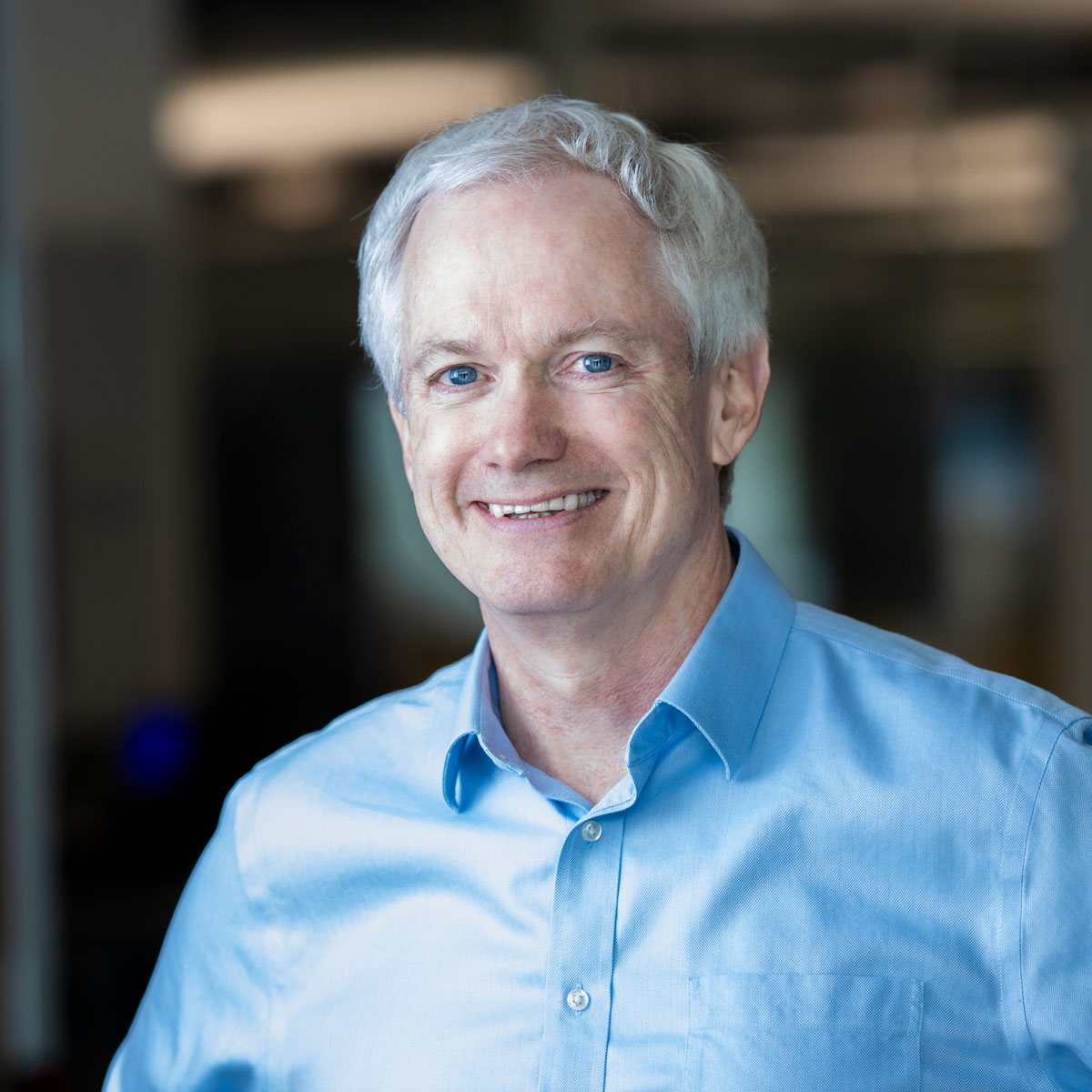 Jared Smith was named interim CEO of Immersion in November 2020. He continues to serve as VP of Worldwide Sales. Smith was previously VP, Strategic Alliances at Arm Ltd. before joining Immersion in June 2019. At Arm, he led business development and sales with strategic ecosystem partners. Prior to that, he was VP of Licensing and Business Development at Rambus Inc. Smith has worked in both start-ups and large established companies and has extensive experience across the semiconductor, IoT, mobile, and AR/VR markets. 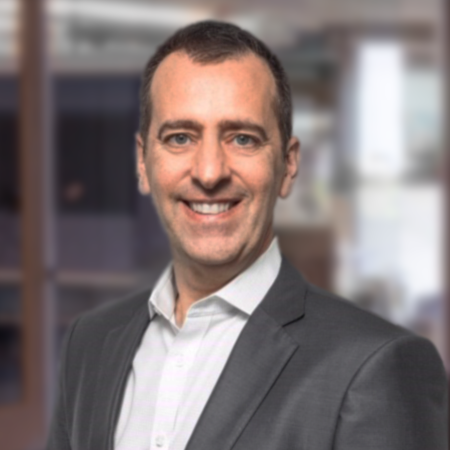 Aaron Akerman joined Immersion’s executive team as the chief financial officer in January 2020. He brings over 15 years of leadership experience in corporate finance, accounting, treasury, financial and strategic planning, and operations to Immersion. Akerman comes to Immersion from the Hypertec Group, where he was the CFO. As CFO of the Hypertec Group, Akerman was responsible for the development and execution of its financing strategy to support its growth plan. He also developed and led the finance organization and supported Hypertec’s expanding international operations. Earlier in his career, Akerman was the CFO of Lasik MD Group and the VP of Finance for OZ Communications. Akerman holds a Graduate Diploma in Public Accountancy and a Bachelor of Commerce in Finance and Accounting from McGill University. He is a CFA charter holder. 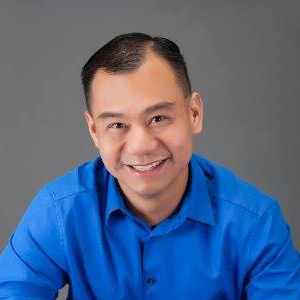 Francis Jose was named General Counsel and SVP, IP Licensing & Legal Affairs in May 2021.  Francis joined the Company in February 2009 as Corporate Counsel and has served as Deputy General Counsel & Vice President, Legal Affairs since January 2017.  Prior to joining the Company, Francis served as an Associate at Morrison & Foerster LLP from 2003 to 2009.  Francis holds a J.D. from Santa Clara University School of Law, an M.B.A. from Santa Clara University’s Leavy School of Business, and a B.A. in Economics and Psychology from the University of California, Berkeley. 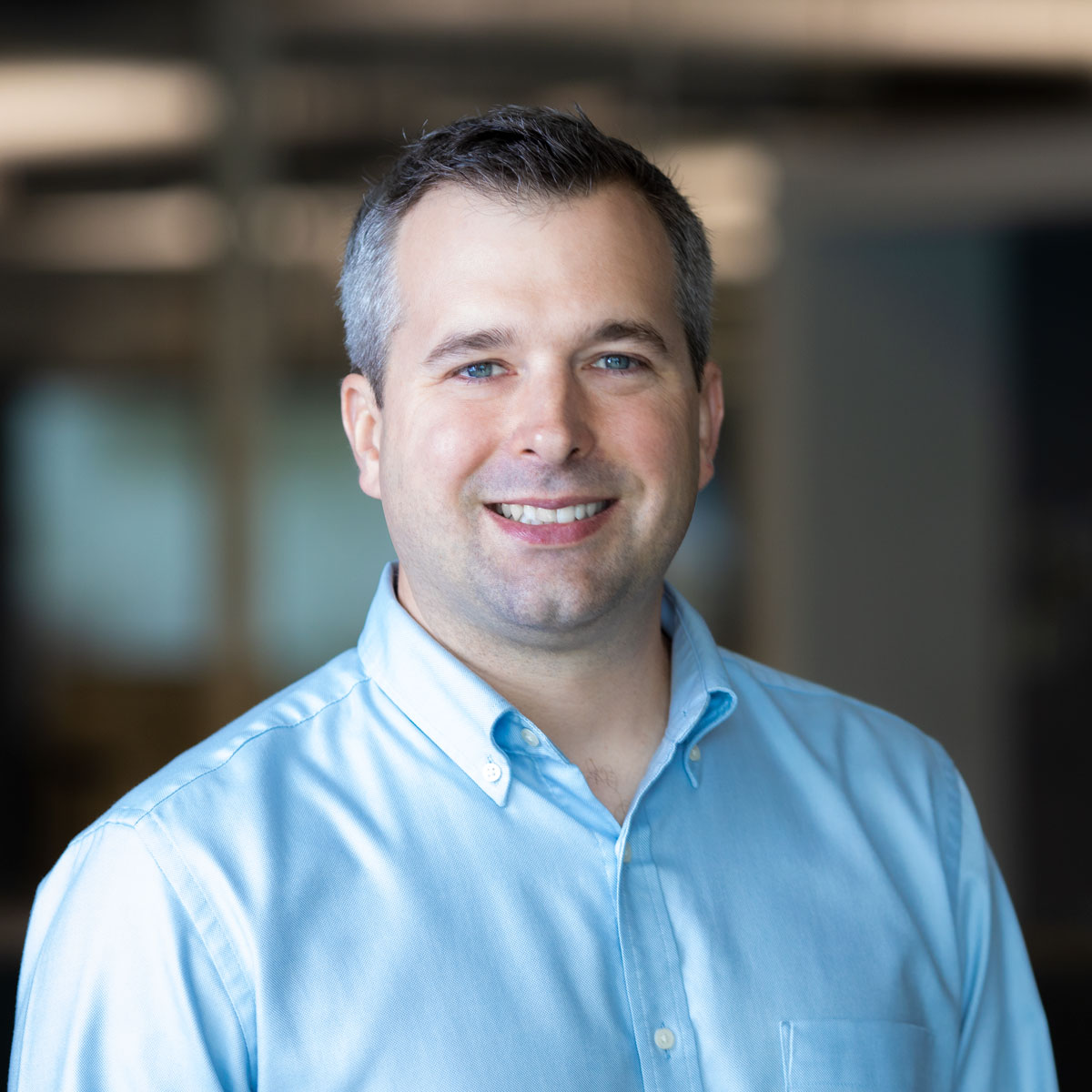 John Griffin joined Immersion in May 2019. He had previously spent much of his career at Dolby Laboratories in various marketing, product, and business leadership roles. As Dolby’s VP, Digital & Interactive Entertainment, he led global product and partner programs in the gaming, VR, online streaming, PC, and mobile segments. Prior to that, he spent five years in Dolby’s Tokyo office, where he established a game developers relations program and supported regional business development. 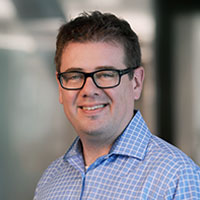 Chris Ullrich runs Immersion’s CTO office and is responsible for ensuring that haptic products and technologies designed and developed at Immersion are highly valued by users, application developers, and OEM customers. A prolific inventor with more than 50 issued US patents and 90 pending in the areas of human-computer interfaces, virtual reality, algorithms, novel actuation methods, user interfaces and touch apps, Ullrich is a key driver of innovation at Immersion. Since joining Immersion in 2000, Ullrich has worked to develop and bring new technologies to market, managed software research and development in 3D, directed the medical simulation engineering team and led the design and development of next-generation surgical instruments. Prior to working at Immersion, Ullrich held several research and engineering roles at Virtual Technologies Inc. and Telesat Canada. Ullrich holds an M.Sc. in Mathematics from the University of British Columbia and a B.Math from the University of Waterloo.

Sumit Agarwal joined Immersion’s board in June 2019. Since 2011, he has served as Co-Founder and Chief Operating Officer of Shape Security, a security company defending consumer brands in the Fortune 500 from internet fraud and cyber-attacks. From 2010 to 2011, Mr. Agarwal was with the U.S. Department of Defense, where he served as Deputy Assistant to the Secretary of Defense as well as Senior Advisor for Cyber Innovation. From 2003 to 2009, he held several product management roles at Google LLC including Head of Mobile Product Management, North America. Mr. Agarwal holds a B.S. in Chemical Engineering from Massachusetts Institute of Technology and a Master’s degree from the Air Force Academy (Air University).